No matter what occupation, sport, hobby, or health goal you have, one thing is certain – you want to be in good health during any activity. R3 Immune Support System boosts the immune system, helping you to remain in good health year round by using two clinically-proven ingredients, EpiCor™ and lactoferrin. EpiCor™ functions as a prebiotic, galvanizing healthful gut microbes, decreasing potential pathogens, and reducing pro-inflammatory molecules. Lactoferrin complements EpiCor™ by its role as an antioxidant, inflammation modulator, and white blood cell proliferator. When put together in R3 Immune Support System, these ingredients create a powerful, natural aid for remaining healthy and invigorated.

Take 2 capsules daily with meals, or as directed by your health practitioner. 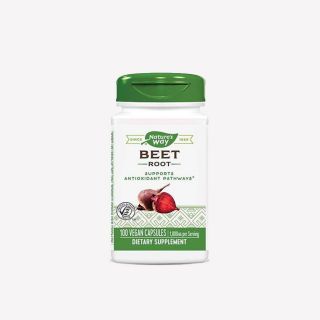 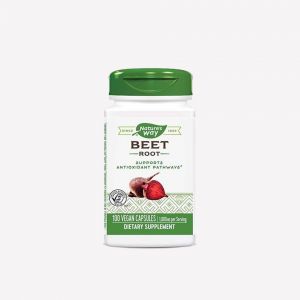