When it comes to your pre-workout, you don’t want another product that is overloaded with stimulants yet offers little else. Kill It was created to give you enough energy and focus to push through your toughest workouts and at the same time power the pump as well as increase strength and improve performance. This makes Kill It a great first-time pre-workout as well as the right choice for bodybuilders that want less caffeine and more performance.

Creatine Blend – 1,500 mg
Leave it to Rich Piana 5% Nutrition to get this proven ingredient back in a pre-workout! The Kill It Creatine Blend combines Creatine MagnaPower®, Creatine Monohydrate, and Creatine Pyruvate to promote maximum endurance and improved strength as well as increased cell-volume and it does it without gastric discomfort or bloating.

Creatine MagnaPower – This is a trademarked form of Creatine that is bonded to Magnesium, an essential mineral required for nerve transmission and muscular contraction. This version improves Creatine’s absorption and utilization.

Creatine Monohydrate – This is a version of the original Creatine that started it all way back in the early 90’s, Creatine Monohydrate. This version is the most tested and proven form of Creatine on the market. To improve absorption, this uses micronized Creatine particles.

Creatine Pyruvate - This version binds Creatine with Pyruvate, another compound that’s involved in the Kreb’s Cycle.

Beta-Alanine – This well-known ingredient works indirectly to buffer acid and reduce fatigue by increasing levels of carnosine in the working muscles thereby allowing you to push your reps and sets deep into the growth zone. Carnosine consists of the amino acids beta-alanine and histidine, occurs naturally in the body, and is one of the primary compounds that buffers acid buildup in the working muscles.

Taurine - Taurine is a conditionally essential amino acid found predominantly in the brain, heart, and skeletal muscles of the body. Taurine reduces the nerve impulses in the brain that increase blood pressure, thereby reducing resistance to blood flow. Additionally, Taurine acts to increase muscle cell volume by helping to draw water into the muscles.

AgmaMax Agmatine Sulfate - Agmatine is a metabolite of L-Arginine, an amino acid that’s the original nitric oxide booster. Agmatine increases nitric oxide levels indirectly because it inhibits arginase, the enzyme responsible for the breakdown of Arginine. This means longer and more “dense” pumps due to the extended nitric oxide effects.

N-Acetyl L-Tyrosine - This is the most bioavailable form of Tyrosine available which means a smaller amount is all that’s required to get the job done. Tyrosine is a very popular cognitive enhancer that increases levels of the neurotransmitters noradrenaline and dopamine. Increased levels of these neurotransmitters improve mood and focus while relieving feelings of anxiety as well as stress.

Caffeine – 250 mg
There’s just enough Caffeine in Kill It to provide energy and focus without the jitters. We’ve combined it with Tyrosine and Rhodiola to create an effective but not overwhelming energy, focus, and alertness effect.

L-Norvaline – This is a version of the BCAA L-Valine. L-Norvaline works by inhibiting the enzyme arginase, the “shut off valve” for NO production in the body. If you inhibit this “valve” you can dramatically increase nitric oxide production.

Rhodiola Rosea Extract – This herbal extract is considered to be an adaptogen as well as a cognitive enhancer. Specifically, Rhodiola has been shown to relieve mental fatigue and increase motivation. 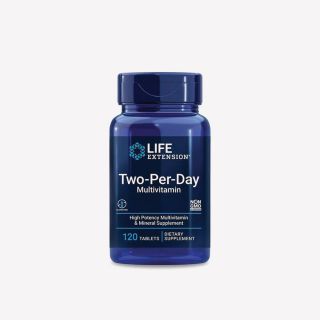 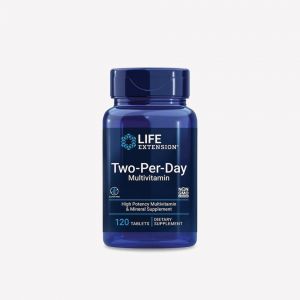